Gordon Syndrome is an extremely rare disorder that belongs to a group of genetic disorders known as the distal arthrogryposes. These disorders typically involve stiffness and impaired mobility of certain joints of the lower arms and legs (distal extremities) including the knees, elbows, wrists, and/or ankles.

Joints affected by this disorder tend to be permanently fixed in a bent or flexed position. In the foot, Gordon Syndrome is characterized by the abnormal bending inward of the foot. The range and severity of symptoms may vary from case to case. Gordon Syndrome is believed to be an inherited condition. 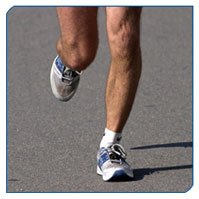